This cake is easily one of my favourite cake creations . It’s simple and utterly delicious. Studded with  plump and juicy berries and refreshing raspberry ripple ice cream it’s sure to be a Christmas hit and a summer classic. 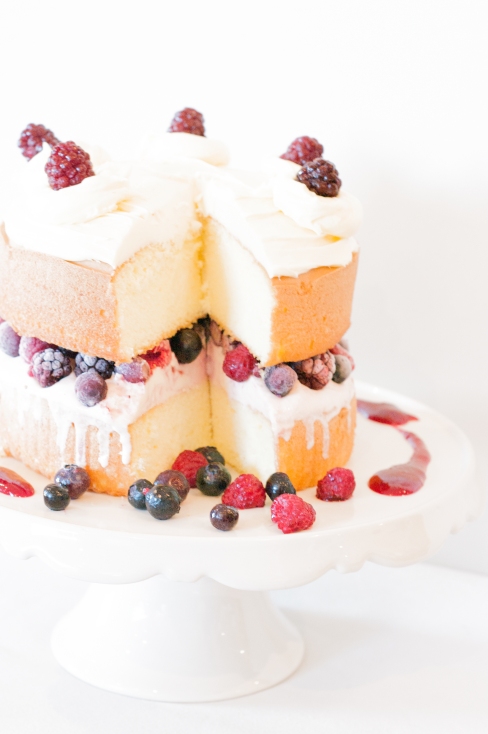 Your daily byte of gluttonous delight 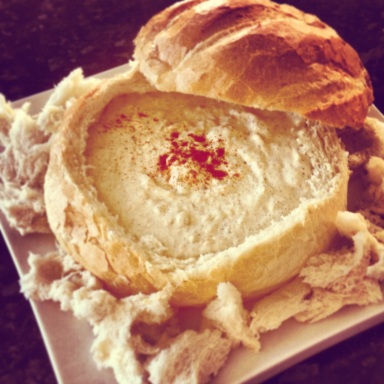 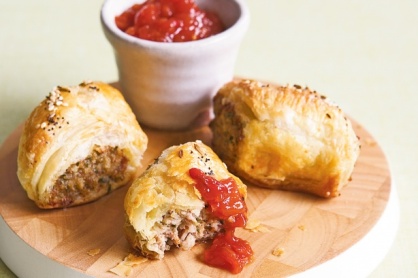 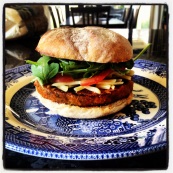 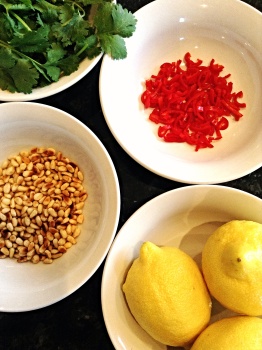 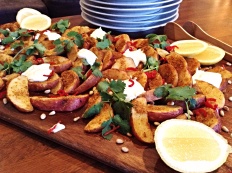 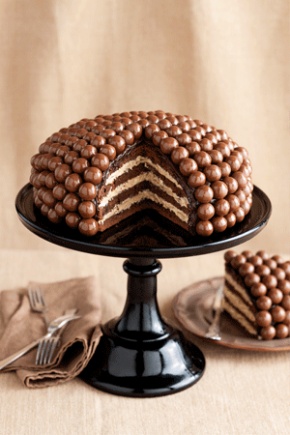